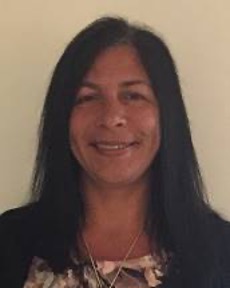 Our former National Representative Len Olafson has retired, we wish him the best in retirement and thank him for all of his guidance and hard work servicing the operations group since 2010.

We are pleased to welcome Suzanne King as a Service Representative working out of the Winnipeg office. Suzanne was the President of Local 681 representing Natural gas Workers and Meter Readers in the province of Manitoba. She has been active in the union movement for 23 years and sat on the PRC for 5 years. She also sat on the CEP executive board as a member at large from 2000-2004.

Suzanne is a huge advocate of inclusion in the workplace and in the union and has been fighting for more women in Trades at Manitoba Hydro for the last 20 years. Until now, she was an Instrumentation Technologist at Manitoba Hydro.

Suzanne is a mother to 2 teenage boys aged 13 and 16. Before the pandemic, Suzanne used to spend her spare time coaching soccer, volleyball and basketball. She also spends a lot of her free time collecting donations for the unsheltered.